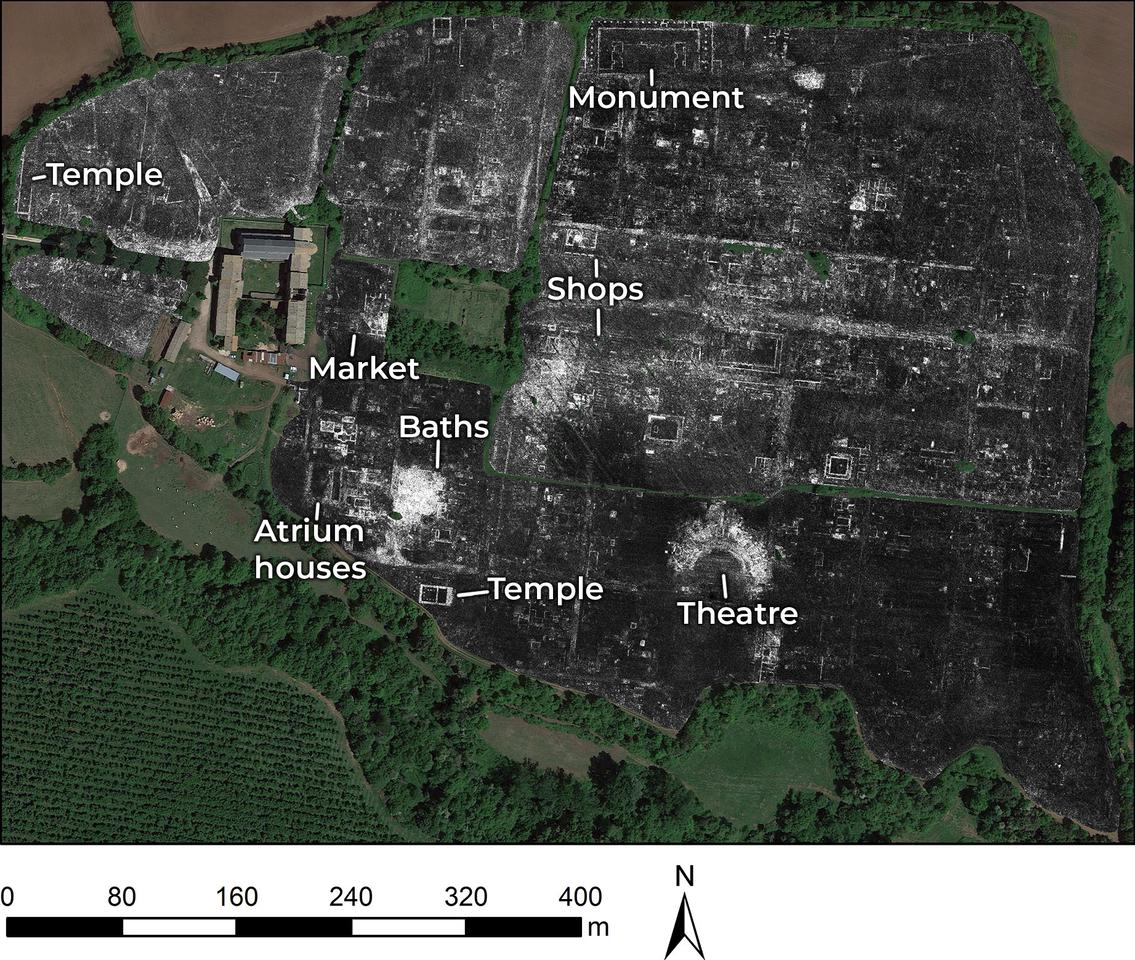 For the new survey, Millett and his colleagues used an all-terrain vehicle to tow a rig equipped with ground-penetrating radar. The scientists made scans every 12.5 centimetres (4.9 inches) across the entire 75-acre site. Falerii Novi was chosen as a good place to test the technology, as the town is not obscured by forests or buried beneath newer structures. What’s more, the site is protected under Italian law.

Does anyone recognize the GPR system? Sensors&Soft?
Top